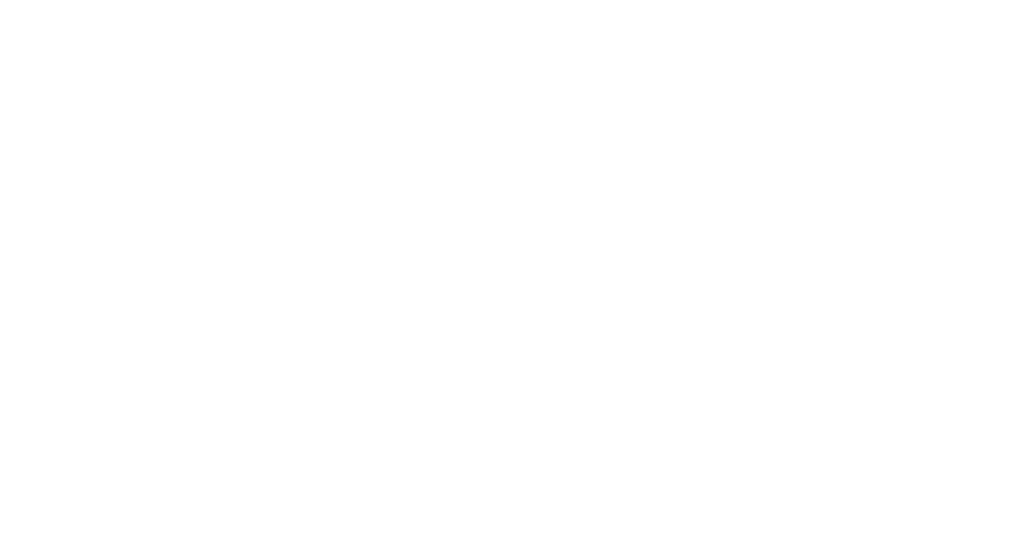 We’re a young, bold team, constantly challenging the status quo and its antiquated strategies and methodologies. Having grown up as digital natives, connected to tech for most of our lives, we know intuitively how to focus our energy on where the education industry – and students – are going, not where they’ve been. 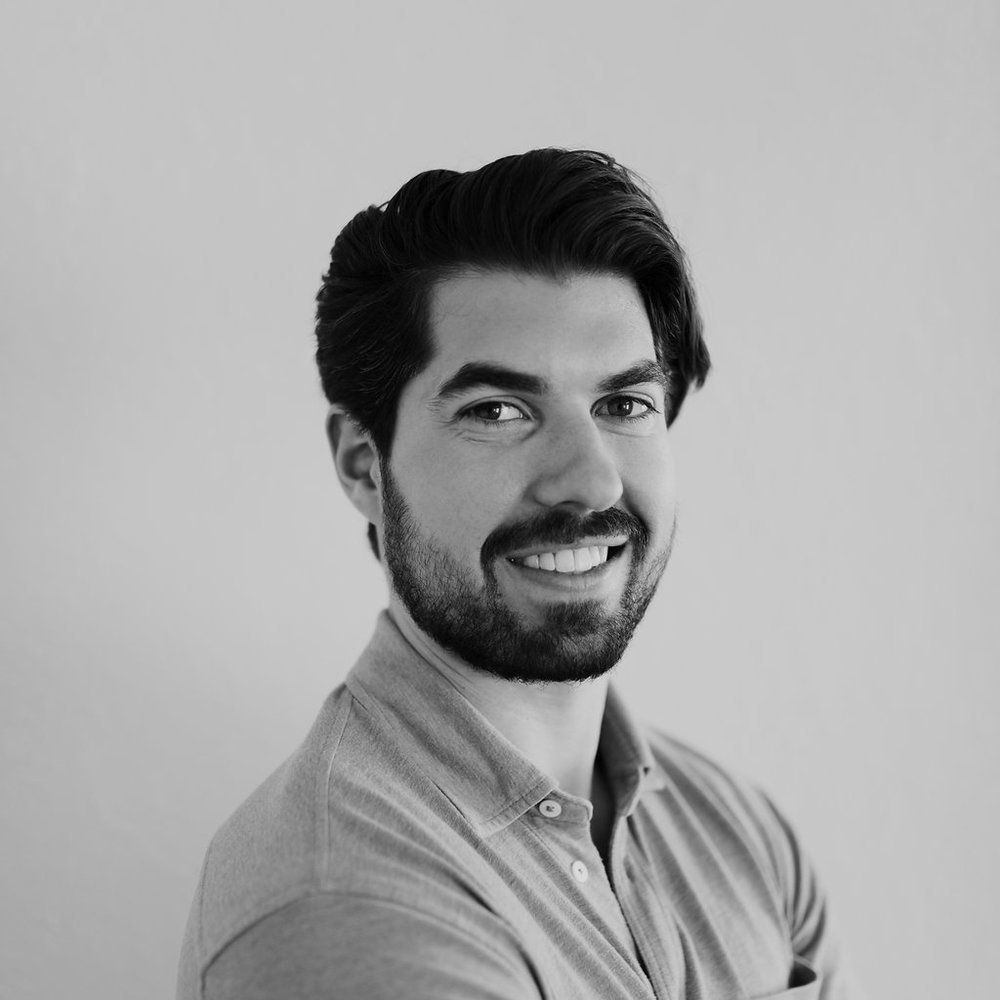 Post-Secondary Experience: Matt attended the University of Calgary from 2007-2013 for a grand total of six years. Did Matt obtain a master’s degree? A PhD? Negative. Matt did a couple victory laps prior to graduating with a Bachelor of Commerce degree along with enough courses to major in at least three other faculties. Matt fondly calls this time his "Academic Adventure." 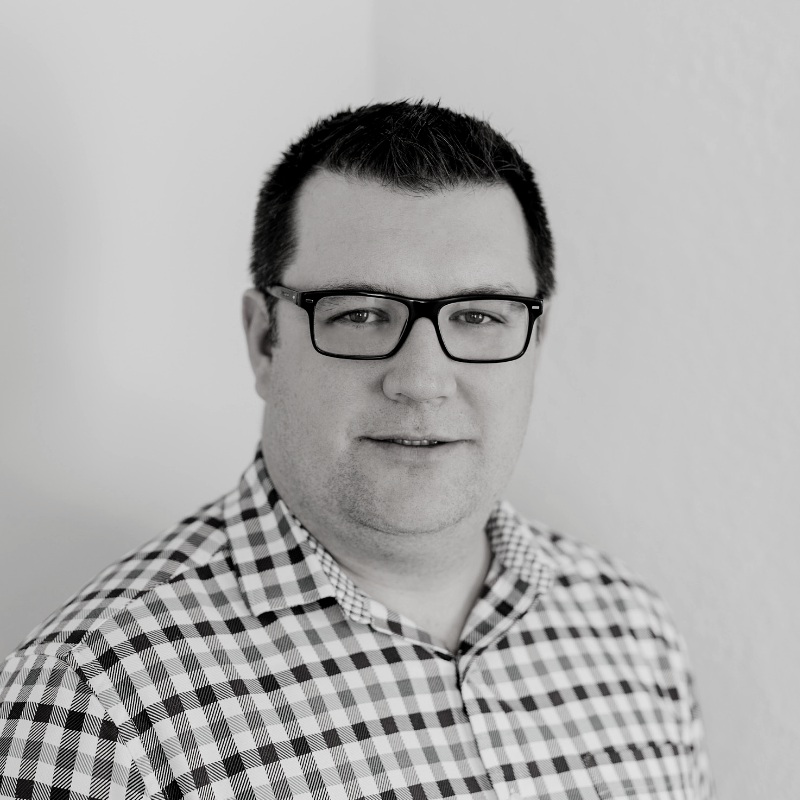 Post-Secondary Experience: In 2003 Jesse decided to leave the East Coast Hockey League (ECHL) in Baton Rouge, LA to pursue his Education at the University of New Brunswick. At Christmas time, Jesse drove his Mazda 323 from Edmonton, Alberta to Fredericton, New Brunswick to pursue, what would be, the adventure of a lifetime! While Jesse first enrolled at UNB to play hockey, he quickly shifted his focus to the classroom where he found success in the classroom completing his BBA with a major in accounting and minor in HR. After graduating in 2007, Jesse obtained his Chartered Accountant’s designation. 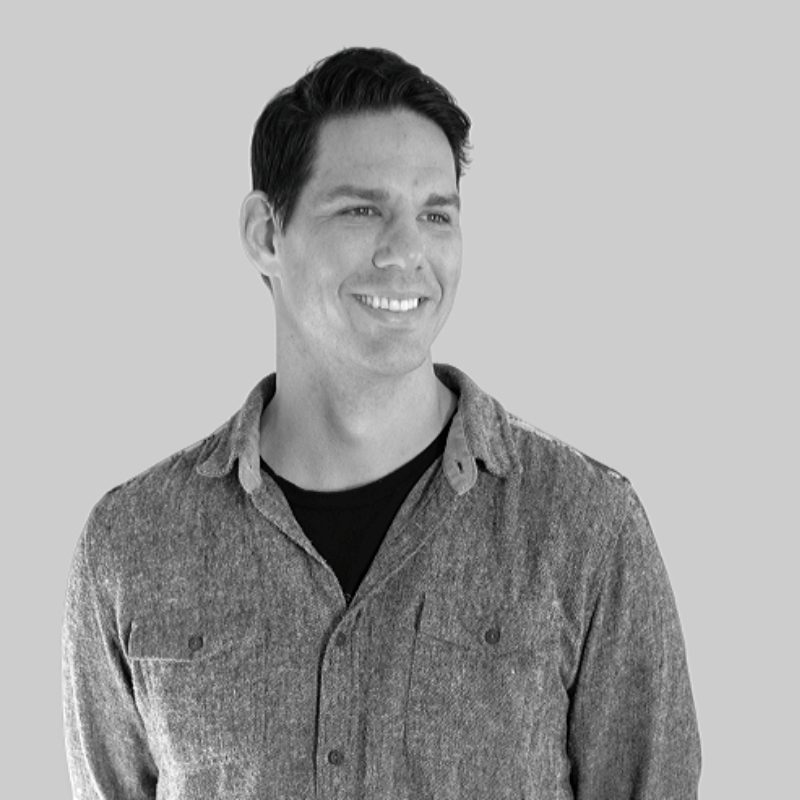 Post-Secondary Experience: John spent six years in post-secondary and about four of them were for studying. He completed a Bachelor of Science in Kinesiology at the University of Calgary ('09) and a diploma in Broadcast Journalism from SAIT ('12). A Calgary native, he hates winter but loves blizzards. Dairy Queen blizzards. 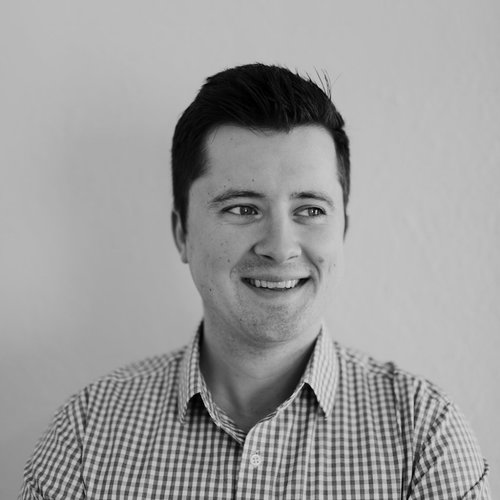 Post-Secondary Experience:  Dan chose to take the scenic route in his education. And by scenic he means he took the QE2 up to Edmonton far too often. The small class sizes and personal attention paid to every student at Grant MacEwan suited his needs best. It sure would have been helpful if St. Francis High School had a partner like Glacier back then so students like Dan would’ve known there were good schools outside Calgary, but hey, we hadn't thought of it yet! 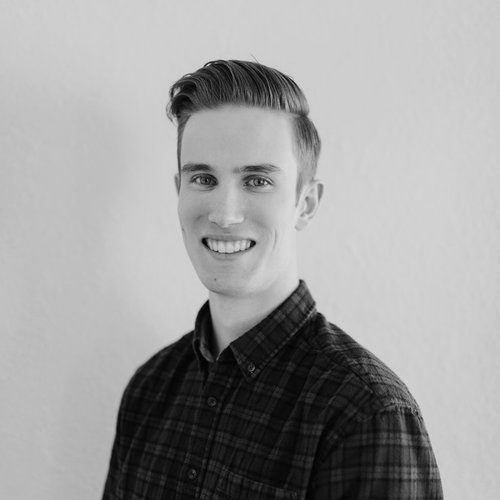 Post-Secondary Experience:  Ian was born and raised in the sunny city of Kelowna, BC. Upon graduating high school, he decided to move out and attend the University of Calgary, majoring in Entrepreneurship and Innovation. While attending U of C, Ian helped thousands of students achieve their academic potential working for a tutoring company. Now, Ian is bringing Glacier to new heights by adding 6’5” to the team. 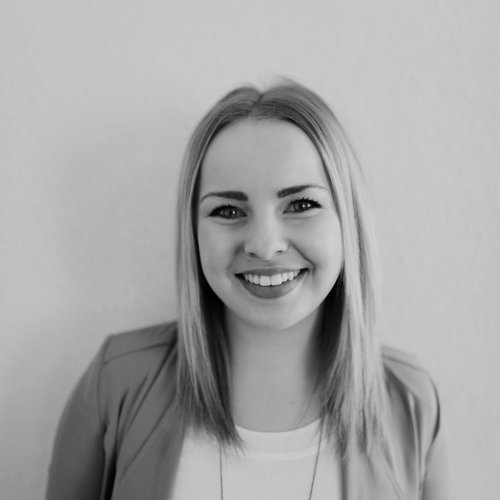 Post-Secondary Experience: Jamie attended the University of Calgary from 2011-2016 where she got her Commerce Degree in Marketing. Jamie worked her way through University by working various customer service roles and pursuing her passion in contemporary dance. Although her dance career isn’t helping her win any ping pong games, Jamie gets to combine her passion for marketing and customer service and feels right at home with the Glacier team. 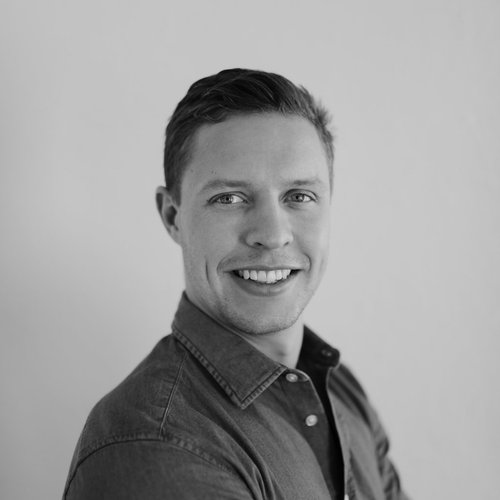 Post-Secondary Experience: Ben is a Calgary native who luckily found his way to the University of Victoria on beautiful Vancouver Island. He completed a BSC in Geology and, during his 5-year undergrad, realized rocks were not for him. His office nickname is “Robo-Ben” and he is programmed to ensure future high school graduates do not need to rely on pure luck to find the right post-secondary institute.

Post-Secondary Experience:  Jordan graduated from the Okanagan School of Business with a general BBA and a concentration in Communications in 2017. Much like his fellow co-workers, he took the scenic route, leading him to finish his degree in Madrid, Spain. While away, he was summoned by one of our very own to spread the good word of Glacier and hasn't looked back since. 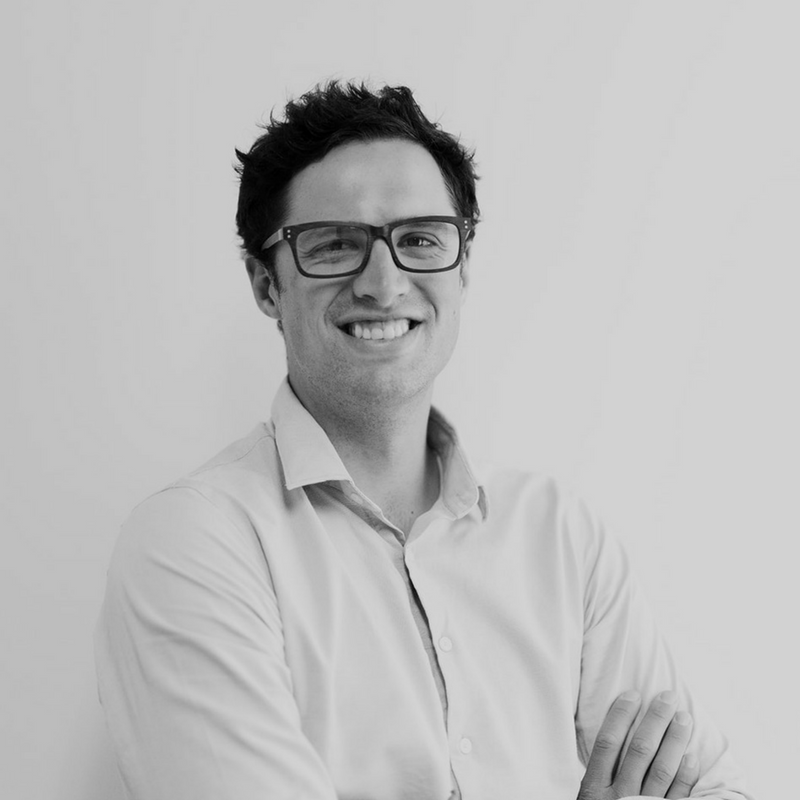 Post-Secondary Experience: Recently retired... yes that is right. Alec has recently retired from the Canadian National Speed Skating team, where he competed as one of the top speed skaters in the world! Not just brawn, but brain too, he graduated from the University of Calgary with a degree in International Business and Psychology. Now between mountain climbing and backcountry skiing, you'll find Alec, with his infectious smile and a tall frame, talking to high schools about things not too cool for school. 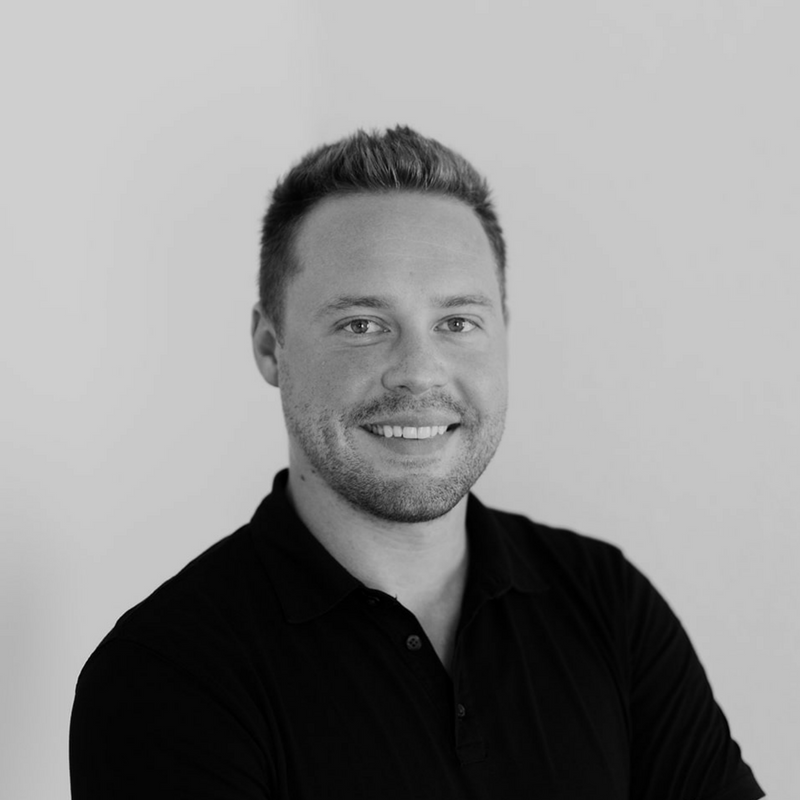 Post-Secondary Experience: Taylor began his post secondary journey with plans to major in Marketing at Mount Royal University. He later switched his focus and ended up graduating with a degree in General Management to keep his options open. Fast-forward 4 years after starting his career in sales, he could no longer resist the urge to express his creative ideas and was soon knocking on Glacier’s door.  In his spare time he pretends to be a good golfer… 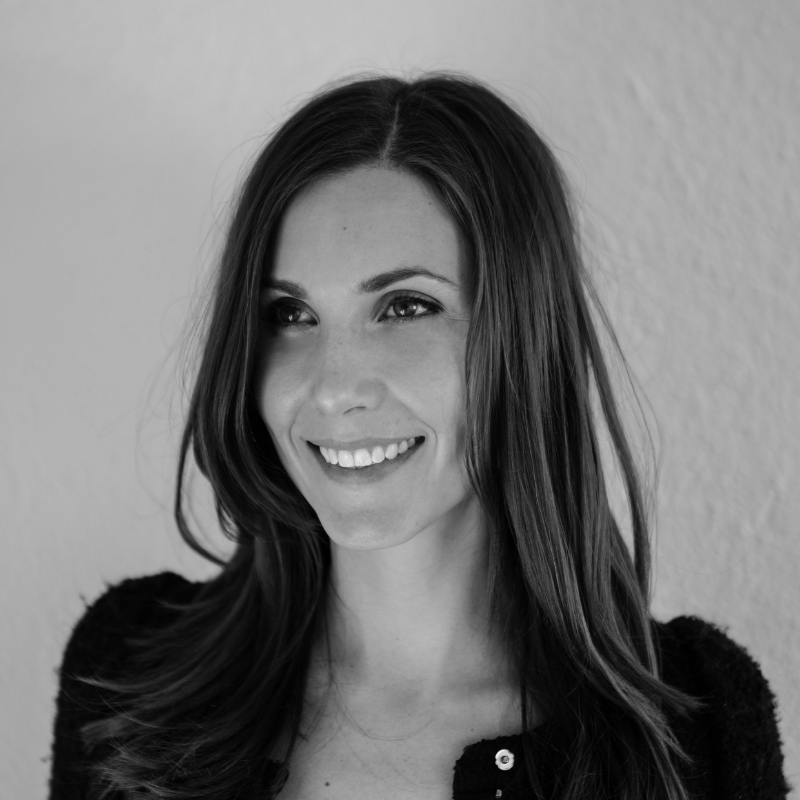 Post-Secondary Experience: After Stephanie graduated from Western Michigan University with her BBA, she left working at dancing country and piano bars as a fond memory. She continued on to work in marketing for a privately owned manufacturer, then a large corporate retailer in Chicago. In 2016, Stephanie moved from the Great Lakes States to the other side of North America – sunny Calgary! She has found herself back in the classroom going for her MBA at the University of Calgary. If she’s not working or studying, she’s probably out for a hack on a horse. 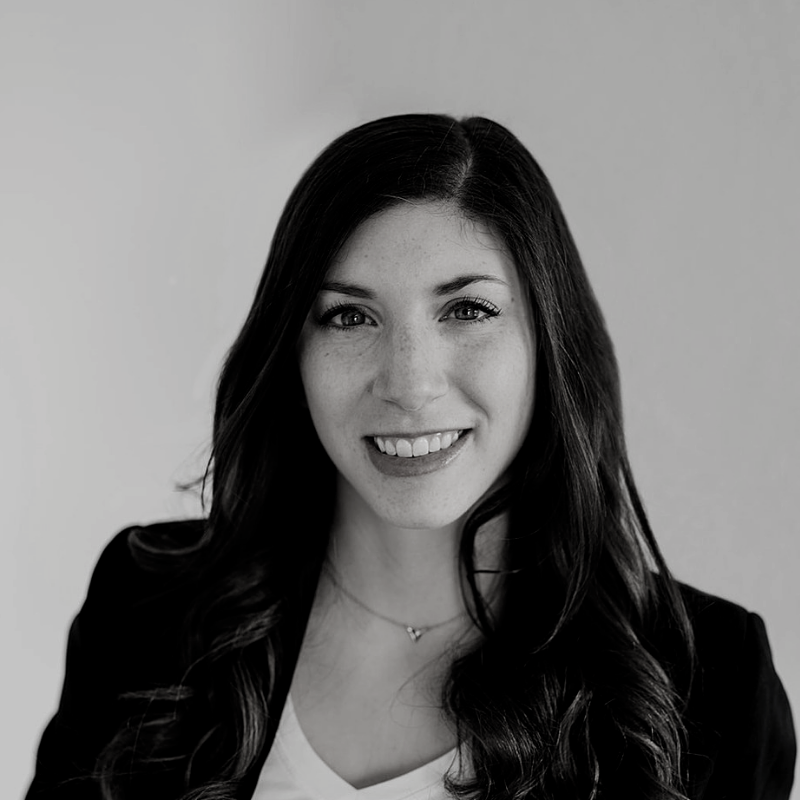 Post-Secondary Experience: As a Calgary native, Leah stuck close to home and graduated from the University of Calgary in 2014 with a Commerce Degree in Human Resources. After a few years in corporate HR, she didn't want to be a "fun sponge" anymore so she shifted directions and is now combining her organizational superpowers with her passion for education and having an impact. 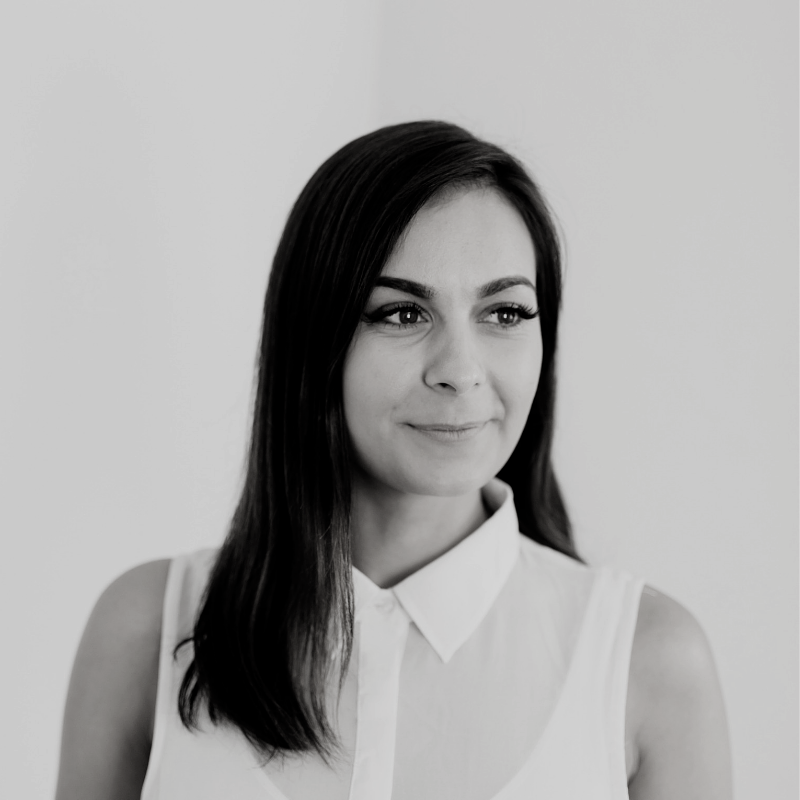 Post-Secondary Experience: Armed with a degree in Political Science after tediously and relentlessly studying, Natasha decided that too many tears had been shed over international law and qualitative studies. She credits her existing sanity to acting, where she found success as a voice actor and theatre artist. Once that picked up, Natasha found herself dipping into the education sector, speaking at schools, teaching, and becoming more acquainted with connecting prospective and current students to pursue what's right for them. Now, she's ecstatic to represent Glacier as she continues to grow! 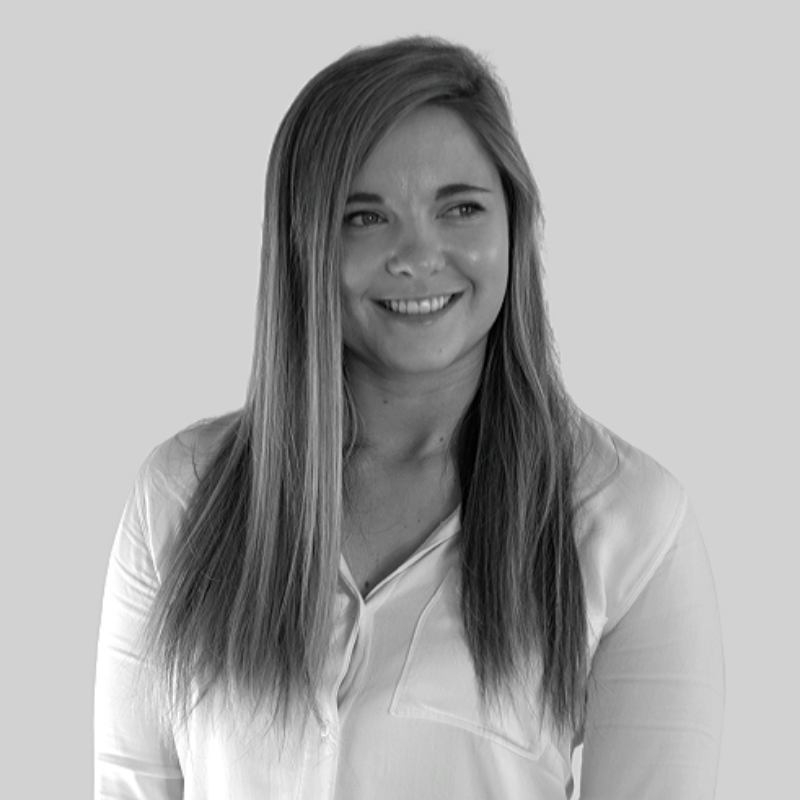 Post-Secondary Experience: Originally Ontario born and raised Mariah (yes - Mariah like Carey, no - don't ask if I'm a good singer, you will not want to hear it) received her Economics degree at Queen's University in Kingston, Ontario. Shortly after graduation she considered West Coasters advice about 'Onterrible' and decided to move out West. Besides incorporating her recruitment skills connecting with influencers at Glacier she is likely listening to a podcast, audiobook or doing burpees. 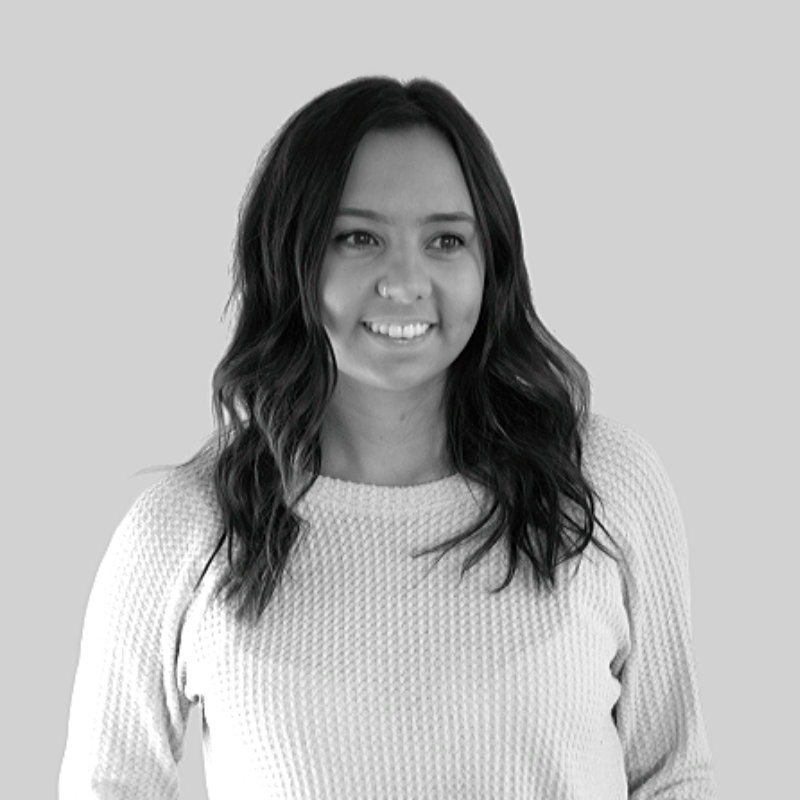 Post-Secondary Experience: Marina grew up in Calgary, but left home to pursue an education at the not as snowy and much warmer UBCO campus in Kelowna. After completing her business degree, she decided to stick around and enjoy the lakes, great weather and the wine, all while gaining experience in talent recruitment and project management. The prairies were calling her home and in a slight lapse in judgement, she listened and followed them back to Calgary, because no one likes lakes and wine, right? Marina got her start at Glacier organizing a variety of influencer campaigns and is now gearing her skills towards building client accounts. 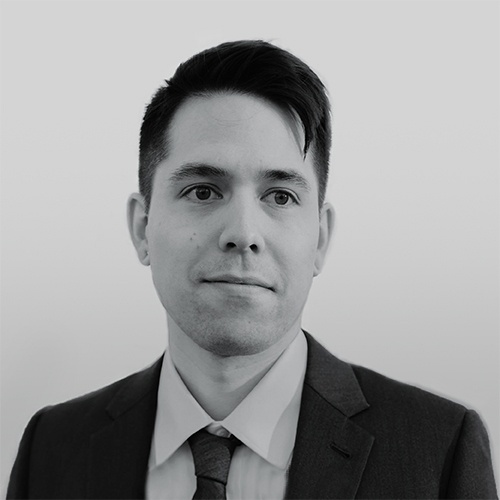 Post-Secondary Experience:  Trevor is a simple man. He just likes making things look good. He also appears to really enjoy post-secondary life since he keeps coming back to it. After obtaining a diploma in New Media Production and Design from SAIT, he hopped on over to the University of Calgary for a degree in Communications Studies.