Marketing to Gen Zs takes a unique approach. If you’re looking for new ways to reach them on their devices, here are our top 7 ad platforms. 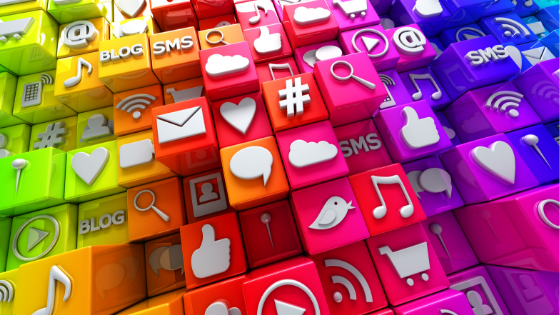 The 75-year-old man sitting next to me in the middle of Midway AirPort confided in me his epiphany: how to get his grandson’s attention during their two-week, guided tour through Italy.

“Every time he needed to see something noteworthy, and he was looking down on his phone I flicked him in the ear,” Grandpa said.

I shot a glance at his grandson sitting next to him. Sure enough, there seemed to be some redness on both ears.

He continued, “All these kids keep their noses in their phones, and I just had accepted it, or it would ruin the trip.” 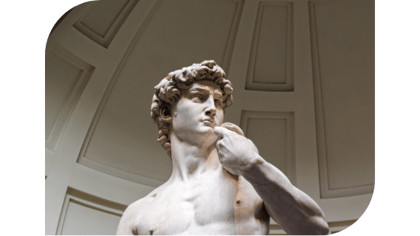 He knew he would lose an ideological battle with his son and miss Italy. So he resolved to enjoy the sights and hope he catches something after the flicking. “So we flicked our way across Italy.”

The parent in me was rather sad, but the marketer in me wondered what was so compelling that even Leonardo DaVinci couldn’t compete? His grandson was willing to share his phone and what was currently holding his attention. It was pretty fractured: a lot of texts from friends, YouTube and Spotify.

And a lot of advertising.

So when I arrived home I compiled this far-from-scientific-or-complete list of platforms that target Gen Z beyond the obvious: Instagram, SnapChat, Facebook and Twitter options. In fact, some of these can include those networks in your send. And in case you’re wondering, I define “Generation Z,” (or simply “Gen Z” or my personal favorite “iGen) as humans born between 1995 and 2009.

Over the past decade, Spotify has transformed the music industry. More than 140 million users make it one of the largest streaming companies on the market. Nearly half  of their users have a free account, which means they access the service by allowing ads to subsidize their subscription.

Spotify is as embedded into the lives of users as a Pentagon reporter during the invasion of Afghanistan. One study found a 24% increase in brand recall following an audio ad campaign. 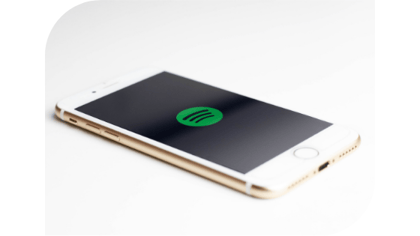 At the moment, most of Spotify services require that you contact them directly  or through a partner agency. They are developing a self-serve option at Spotify Ad Studio but there’s a waitlist as of this writing. Presumably this will let anyone create and upload a 30-second audio spot to serve between songs as long as you pay the advertising fee.

YouTube is the most popular video sharing site that the Grandpa we mentioned earlier has definitely heard of. But his Grandson has been watching the network for seven years and his tastes have evolved. And do you know what he didn’t do during those seven years? Open a Twitter or Facebook account.

You Tube happens to be the second largest search engine, and its advertising potential is just as powerful. YouTube advertisers use the service to overlay ads in the videos users watch, in addition to demographic targets well as keywords and a long list of interests they share on sign-up. 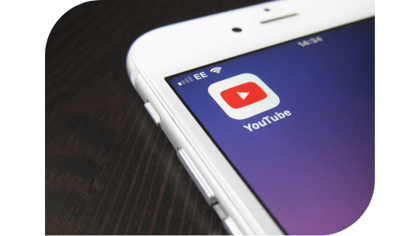 If you’ve heard of influencers growing, well, influence, Famebit provides a way to reach them. It connects marketers and advertisers with YouTube users (YouTubers) who have built clout through followers and view counts. The service allows you to collaborate with  them so you can find an influencer who’s willing to deliver your message to your target customers on your terms.

Atlas Solutions is a rich media advertising network with a variety of tools that help advertisers realize the best possible ROI from their campaigns and is set up as a Facebook affiliate. Atlas allows marketers to reach the same customers across different devices and also provides the analytics to measure the impact of those ads. It’s one to watch if your clients are demanding a presence on the network by taking advantage of Facebook’s much sought-after user information and preferences. 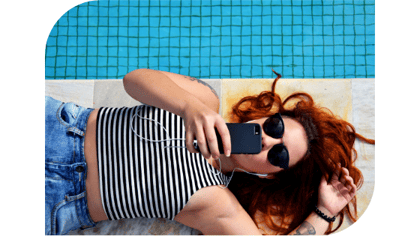 What was considered “creepy” when it first emerged several years ago, retargeting is here to stay and AdRoll is a major platform that offers a diverse array of display advertising services. Their retargeting feature is available for ads on Instagram, SnapChat and countless other sites. It’s support team is well-respected in the industry, especially for agencies new to the retargeting concept and clients who may need some hand-holding to make sure their brand isn’t “creeping” too close.

IgnitionOne is a cloud-based digital marketing platform that targets the device Gen Z uses - mobile. Instead of focusing on the network, they focus on the device and the traditional services shared through devices using mobile operating systems found in Apple and Google mobile phones and tablets. Advertisers can target customers by device, geo-location and behavioral patterns. It also provides insights into the ideal time to serve those ads to customers.

If there’s an app for that - there’s an ad for that too. Airpush is a mobile advertising network that allows advertisers to reach viewers on over 150,000 applications - think in-game ads for free version of popular games like Candy Crush, Pokémon Go or Clash Royale. Airpush offers true “opt-in safety” as it claims all app users have opted into their ads, which means that users should be more receptive to the ads than those on competing networks. 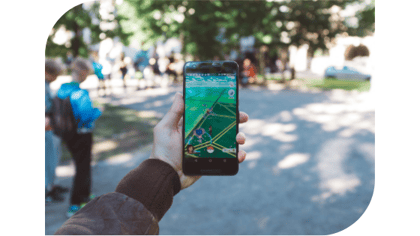 These aren’t the only networks and platforms, but they do represent emerging options that Gen Z seem to be com-portable with. The mobile application ad platforms could be a dark horse as many Gen Zs who don’t have their credit cards, do have access to their parents pre-entered credit card accounts or app stores on their parents devices or their own tablets.