How to use influencers to drive engagement with Generation Z

The ways we used to market to teens has changed. Today brands are wise to employ trusted micro-influencers who understand your youthful audience. Read about one successful campaign that drew the attention of 100s of teens 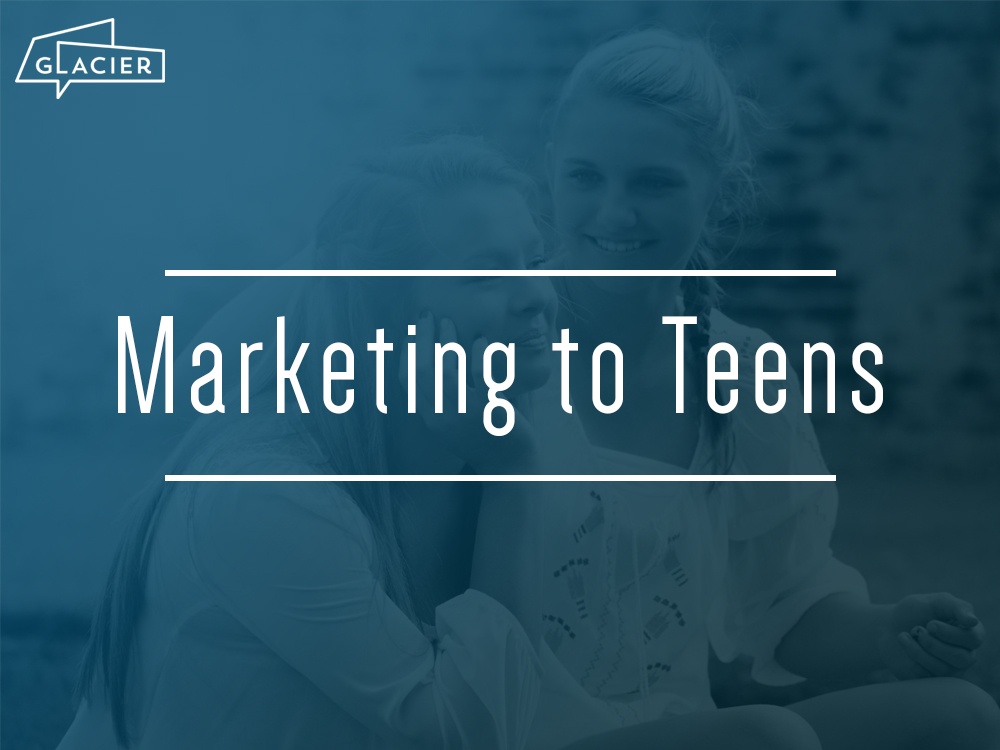 Today's teens are considerably savvier than previous generations, thanks primarily to the introduction of social media platforms, which closed a communication gap. Teens now connect directly with their peers in real time, changing the way they consume content, and more importantly, from whom they consume it. Now, teens trust their peers' opinions on what to buy, where to go, what to watch and listen to, etc. The actors and models once hired to endorse commercial products just aren't cutting in anymore. This shift has led to a new form of marketing—social media micro-influencer marketing.

Ensuring your marketing campaign is reaching your younger audience with the desired effect, it's more important than ever to work closely with social media influencers, empowering them to become the new face of your brand and message.

From the Silver Screen to the Pocket Screen

Not so long ago, the primary influencers on teen shoppers were the people found on the movie screen, the TV screen, and the music scene. But today’s kids are a lot less interested in traditional commercials, and much more receptive to advertising by their peers—the people they trust. 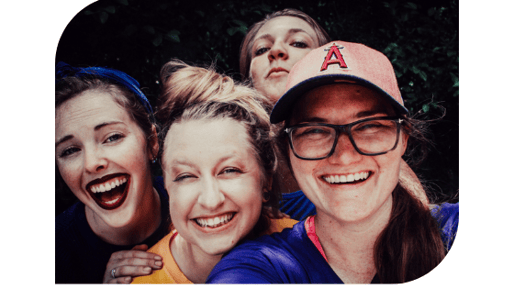 Posters, magazine ads, television spots, and even billboards have become relatively ineffective in marketing to today’s youth. Instead, teens are focusing their attention on modern-day social media micro-influencers, found on platforms such as Facebook, Youtube, Snapchat and Instagram, to deliver a quick message that resonates.

Micro-influencers create an engaging connection between brand and audience that is often lacking in more traditional advertising mediums. They promote products and services on a more personal scale than can generally be achieved with celebrity or other high-profile endorsements.

The strategy around targeting teens is really quite simple: employ social media personalities who regularly communicate with your target audience, and whose videos, pictures and posts resonate with the age demographic. Arm them with your brand, message and campaign goals, then set them loose to personally engage with their following, and watch likes, comments and views roll in.

Charged with the task of selling as many game tickets as possible for the National Lacrosse League (NLL) team, the Calgary Roughnecks, student influencers turned their attention to their social media accounts. Today's younger social audience knows the difference between an ad and a peer post, so it was crucial that the promotional approach was, well, not promotional.

Instead, the influencers created content that their viewers would normally find on their social media accounts, with a focus on the big game, of course. They snapped pics of themselves wearing Roughnecks swag to reinforce the brand. They created Facebook groups where each invited 300 people, and they took advantage of good old fashioned word of mouth approach. Lastly, they posted a few promotional images of the upcoming event on Snapchat and Instagram Stories with special offer ticket prices of only $20 per student.

The ROI? The cost to the Roughnecks for these savvy influencers was well worth the investment. The goal was to attract 150 students to the game using 11 influencers to spread the word over the course of six weeks. In reality, a whopping 507 students showed up to the game as a direct result of the influencer efforts—that's a 330% return on investment.

Here is the full case study if you wish to see  a visual of the campaign.

It's important to remember that relinquishing control to your influencers is key. Give them leeway to continue creating the type of content normally found on their platform, while subtly incorporating your brand. Teenagers can tell when someone is trying too hard to “sell” them something and will respond much more favourably when peers are simply engaging them on their level.

To help your influencers promote your brand: 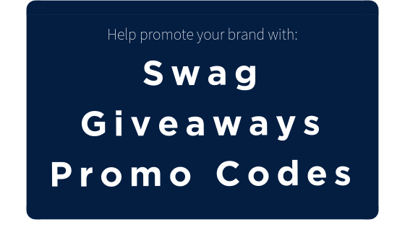 Social media micro-influencers have the ability to reach thousands of potential consumers every day, making this method of marketing grossly under-rated, and even more importantly, under-priced. If you're vying for the attention of today's youth, influencer marketing is an invaluable tool.

Should Your Snapchat Campaign Target Teenagers?