SHOULD YOUR SNAPCHAT CAMPAIGN TARGET TEENAGERS?

The invention of social media platforms has completely changed the way in which young people receive and respond to marketing, and has paved the way for a new generation of promotional strategies. With attention spans lessening due to a multitude of information and distractions online, Snapchat advertising actually makes the most out of young people’s subconscious desire to receive information quickly and efficiently.

So, should you be using Snapchat to target teens? In short, yes.

breaking down the snapchat

Snapchat is a social media platform that allows users to post videos or pictures, which automatically delete from the screen and the server after a pre-determined amount of time- between 1 and 10 seconds once the Snap has been opened. The idea behind using this platform when marketing to a younger generation is twofold: 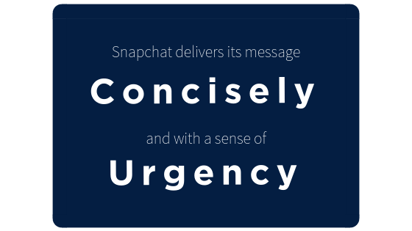 While there are multiple social media services that are highly popular, Snapchat is leading the pack, with a whopping 75% of teens between the ages of 13 and 17 signed up and following their friends or favorite online personalities.

Useful ways to market with snapchat

Marketing with Snapchat tends to have a bigger impact than other social media platforms because the advertisements operate seamlessly within the intended purpose of the app, which is entertainment. This can be utilized in a multitude of ways:

Snapchat is already an engaging service, and many young social media influencers have taken notice of the potential for marketing brands within the app. Businesses are wise to combine forces with recognizable online faces which will encourage users to consume their content in an effective, soft-sell. With 75% of teenagers using Snapchat on average of 18 times a day, it has virtually unlimited potential to reach a demographic that is often untapped. 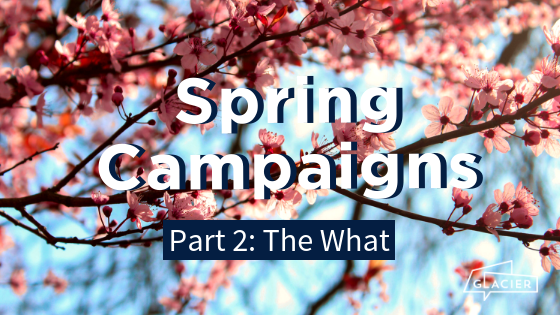 Spring might not be the most traditional time to have a marketing campaign, but it’s still an... 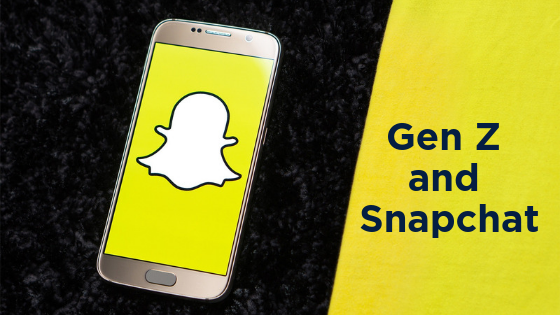 Gen Z and Snapchat: How, When, and Why They Use it

Gen Z and Snapchat: How, When, and Why They Use It

Is it possible that the world’s most popular social media platform for young people is actually...