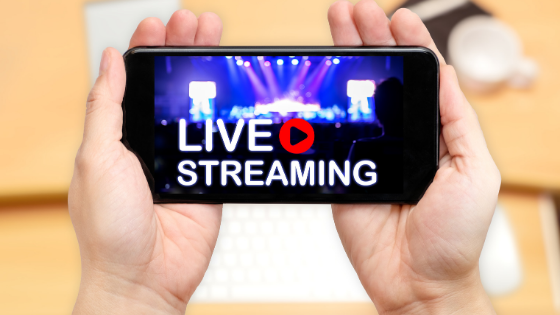 Video may have killed the radio star[1] a generation (or two) ago.

But who knew this dastardly villain was a serial killer all along?

And, according to Nielson, network television is all but bleeding out.

Okay. Enough with the heavy analogies. This is a media landscape we’re talking about here, right? No one actually died.

Despite the upheaval, one thing hasn’t changed over time — the youth of any generation are drawn to celebrities who reflect not who they are, but who they want to be.

Associating and supporting brands with those personalities is still the game and has been since Hercules drew his sword in battle.

Marketing to Your Target Audience - Then & Now

It was easy to target boys aged six to 18 with television ads in 1975. You knew they were watching the Six Million Dollar Man every Monday night at 8:00. Oh yeah, and their influential parents were watching too.

Nielsen reports[3] today's youth is pushing not just a massive shift in video viewing habits, but a rapid one.

Gen Z  viewing rates of traditional TV has dropped by nearly 50% since 2014.

Usage of internet-connected devices among teens is at around three hours a week, up from around two hours just a year ago.

Teens are watching 49% less traditional television today than in 2014. Usage of internet-connected devices among teens is at around three hours a week, up from around two hours just a year ago.

Determining tomorrow's mega-stars lies in algorithms rather than ratings. Today's options are as fractured as an eighth-grader's attention span.

Mobile video shared to social sites like Instagram [4] and SnapChat [5] are the best way to grab the hearts and minds of Gen Z, according to mobile video ad creation platform Wibbitz[6].

Today's viewers have more choices than ever, so the platform said the following should guide advertisers' choices.

Gen Z viewers spend more time on average than their Millennial counterparts (ages 22-30) and far more than older generations. Wibbitz added that Gen Z is also more likely to spend an hour watching video on all devices besides TV.

This kind of data points undeniably to mobile-optimized video in content strategy.

According to multiple ratings and platform delivery companies, brands make up a paltry 10% of social accounts Gen Z follows. That said, video content that "connects" is king. If 90% of the accounts they follow are people and influencers, showing a brand's humanity is a no-brainer.

SnapChat is it’s Own Animal

According to the exploding social site, SnapChat is home to 200 million every-day users. On average, "Snapchatters use the app over 20 times a day, and spend an average of 30 minutes on the app, creating 3.5 billion 'Snaps' daily." Content is often created and shared on the site as opposed to using other social sites as an echo chamber. The program is all but ignored by anyone over 30, which is part of the allure.

There is also virtually no way to use it on any other device but a smartphone or tablet. By betting only mobile, SnapChat has avoided millions of development hours dedicated to tablet and desktop browser and application support. 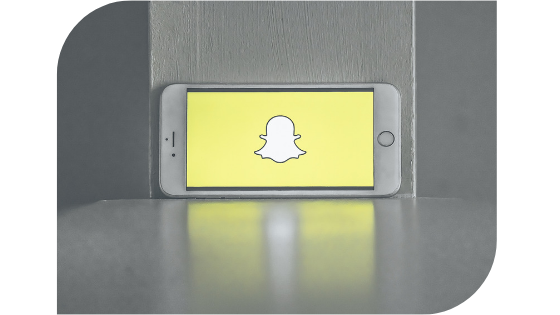 While smartphones' screen real-estate may be far smaller than giant TVs of today, their portability and capacity to store video downloads outweighs the larger screen size and picture quality older generations prefer.

According to tech marketing industry site MobileMarketer[8], more and more viewers of all ages are choosing any-time access over location. This means brands and their agencies must master video formats that are created for vertical viewing on smart devices.

It seems the rapid switch to mobile video ads over traditional TV ads is only going to deepen according to a study from rising sports and entertainment content producer Whistle[9].

"Gen Zers are like millennials in concentrating about 60% of their viewing time in the evenings," according to the Whistle report. "But the younger group watches more video in the early morning as well, while commuting and during breaks." 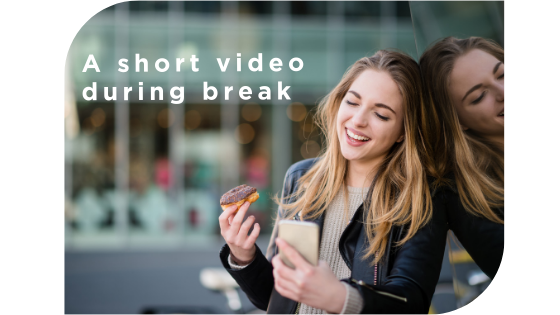 As a result, Gen Z’s consumption spreads their viewing time on smart devices more broadly throughout the day. Four out of five Gen Zers also described watching a short video as a "good way to fill gaps in my day," according to Whistle.

Who knows. Maybe in the not-to-distant future, a Gen Zer will re-discover former living room staples like Bonanza or The Brady Bunch in the newest “retro” app? Or, they could just watch them on YouTube today, as long as they continue to tolerate the video ads.

Youth Marketing: How to Advertise Your School to Gen Zs

how to advertise to generation z

Generation Z is turning the advertising world upside down. As the first generation of digital natives, their media...