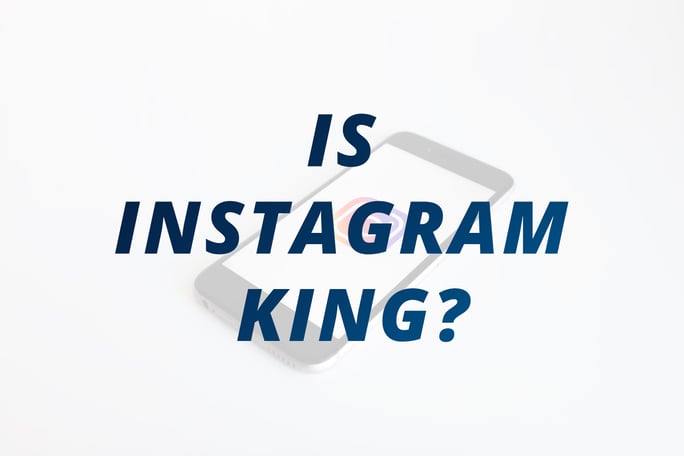 It all began as a $30 bribe. After all, how do you get a gaggle of Gen Zs (a handful of teens and a couple of young 20-year-olds) to share honest insight into what social media networks they use?

Not surprisingly, many "adults" want to peek under the hood of their intensely documented social lives.

But the common thread that unites the pre-mentioned gaggle is what network they choose is based on who they want to show the world they are at a particular time.

It's human nature to become a different person on December 31st than you were the previous January 1st. But now marketers have access to the incremental changes that occur and can watch it unfold as it happens.

"Let me put it this way," said Anna M., a 22 year-old Midwesterner. "Instagram is who we want to be, but SnapChat is who we actually are."

While the neighborhood pool of social media platforms seems to be widening for western culture, SnapChat seems to represent the deep end for Gen Z. And Instagram is to Gen Z what the mall was to Gen X 30 years ago.

"That's where a lot of us prefer to share what's actually happening in our day," said Evan S., a 16-year-old. "Where we are going to go, or our reaction to something that's happening in real life right now."

While I'm unpacking that statement, Grace R., 20, chimed in, "There's a safety to SnapChat knowing that what you see now will be gone five minutes later. You can be vulnerable and say something embarrassing on SnapChat because someone can't judge you when they 'creep' through the last six months of your life."

SnapChat is there for when Gen Z wants their friends to share an experience: that they spilled a pink and yellow unicorn coffee concoction all over the table, and as a result, their friends' Frappuccino bubbled out of their noses during a laughing fit.

Instagram is there for when Gen Z wants the world to believe that scenario didn't happen at all, but something altogether different occurred.

"Hey guys! I just wandered into this quaint artisanal coffee house, and sat perfectly at this corner table flanked by blonde wood accents and green foliage that babbles into the background," Anna M. explained.

Gen Z's Instagram world seems to have become a tilt-shifted reality; blurred perfectly into a manicured image with three photo filters applied for just the right touch of "effortlessness."

A 15-year-old neighbourhood friend, Paul B., who joined our recent coffee-house flashmob think-tank, finally added that "Nobody's said anything about YouTube and TikTok."

"That's where we go when we're bored. And we're bored a lot. YouTube was there before our parents let us have social media so we never really thought about going to see friends’ Facebook if they weren't on it. But we were playing video games and we could watch how someone played Minecraft. By the time we could get on Facebook, our friends weren't there anyway."

But they were on YouTube posting their reaction to the latest Apex Legends update or a new Fortnite season.

YouTube seems to have become the perfect baby of Instagram and SnapChat for newly-minted Gen Zs even though it's been around since before the primordial ooze of tweets and posts.

In 2019, their reaction videos capture what they surmise about pop culture phenomenons as they happen, but the videos have some post-production value and were likely edited on a (gasp) laptop. Sound and lighting choices are deliberate but not painstaking.

As Gen Z becomes older and more financially influential (remember, the gaggle got their drinks for free) marketers will need to stay on top of their penchant for multiple online personalities.

This seems to underscore findings from a 2018 Pew Research Center study that concluded Gen Z prioritizes visual content more than blogs and text-heavy posts. As a result, Pew showed YouTube, Instagram and SnapChat are by far the most popular platforms for teens. About half of teens use Facebook, while less than one-third use Twitter.

No matter who they are on what network, eyeballs don’t lie. According to platform marketing and management software tool Hootsuite, 1. 1 billion people use Instagram every month.

Facebook and YouTube may have more user log-ins, Hootsuite added, but 500 million of Instagrammers use the platform every day. And despite American Gen Z preferences may tilt toward SnapChat today, 88 percent of those 1.1 billion users reside outside the U.S.

Hootsuite estimated Instagram users accounted for $7 billion in mobile ad revenue in 2018. And before you consign Facebook to the same place MySpace and AOL reside, they own Instagram as well as the growing WhatsApp platform.

It seems what was old is new once again - just like a photo filter. 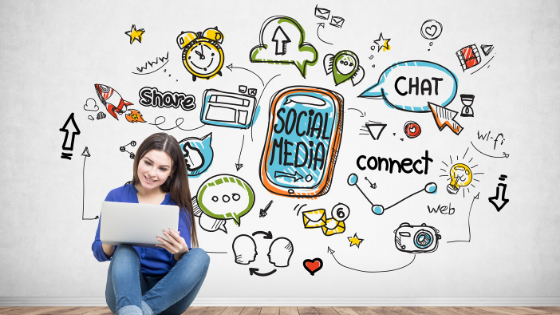 As the first generation born into a digital era, Gen Zs have been able to access and process information at an unparalleled rate through platforms...